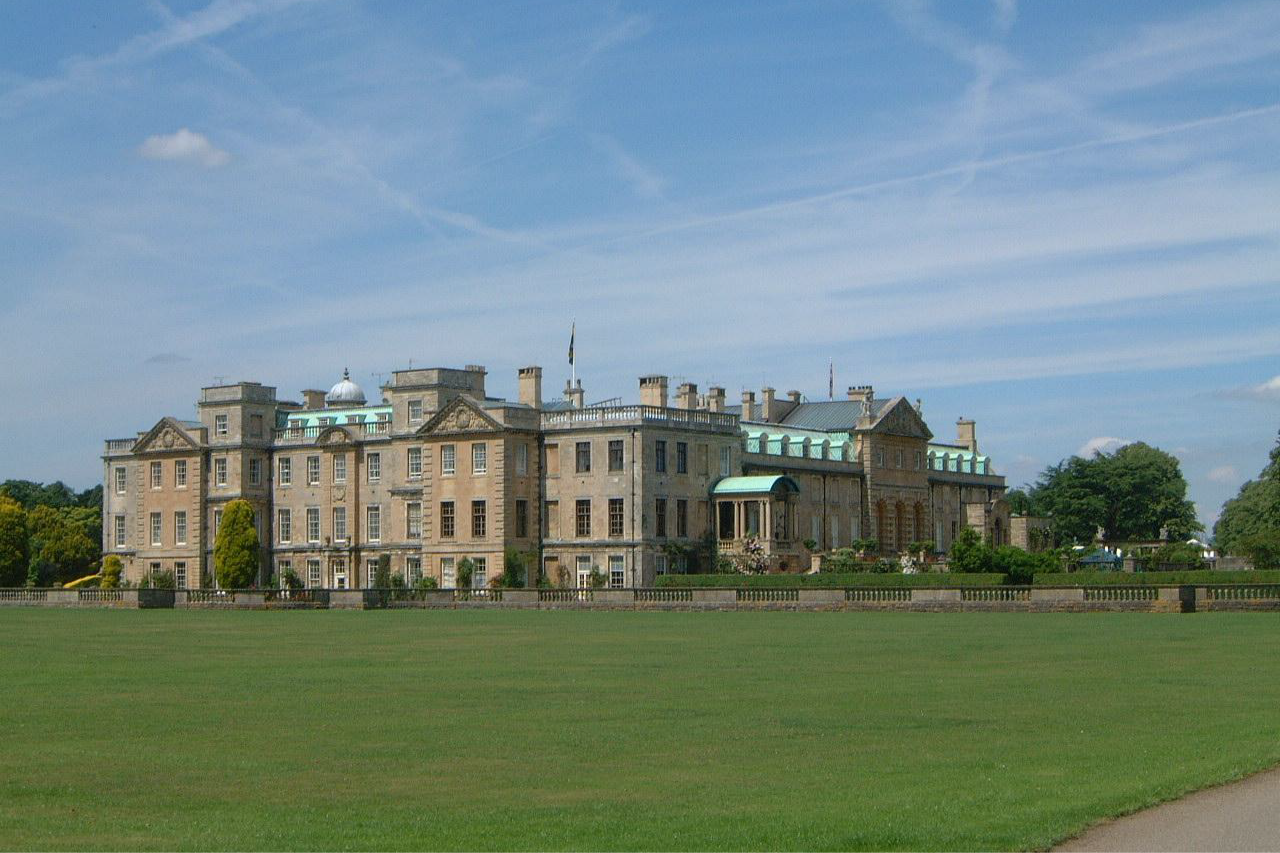 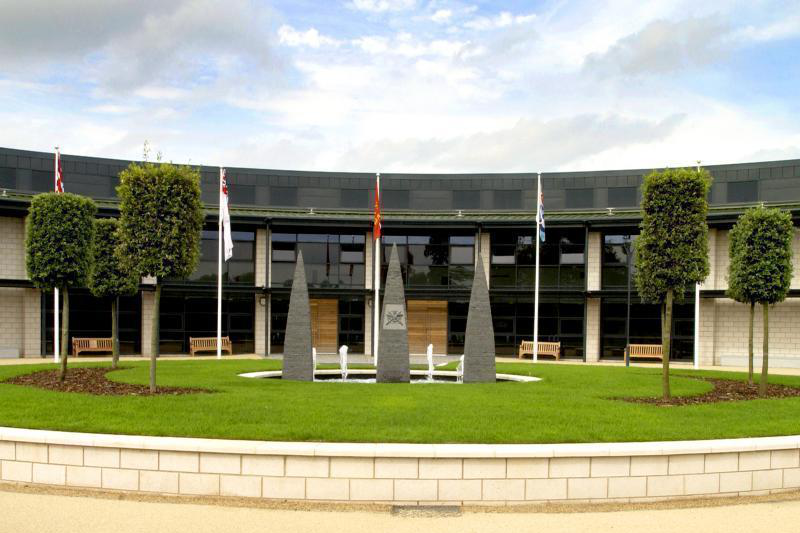 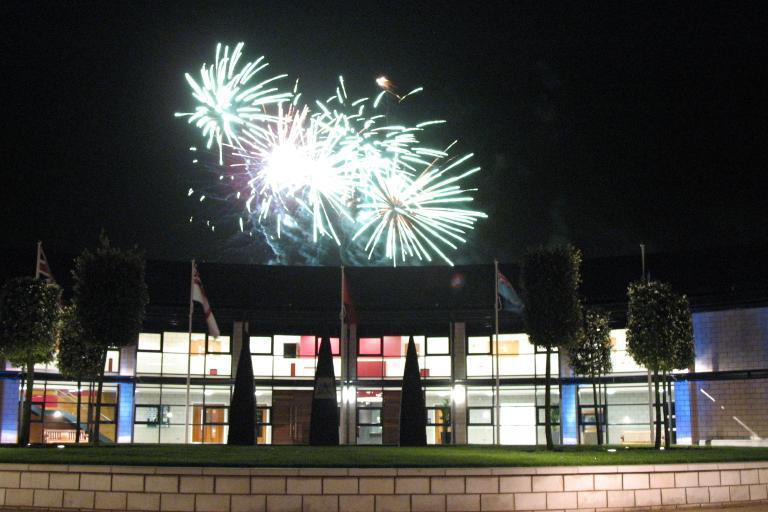 Welbeck Defence Sixth Form College (DSFC) began as Welbeck College, Worksop in September 1953, where a relatively small number of boys were prepared for A levels in technical subjects for two years, to then go straight on to the initial Army officer training programme at Sandhurst Academy. As the numbers grew, Worksop was no longer appropriate and so in September 2005 a new site was built near Loughborough to house the much larger number of boys and girls preparing to become technical officers in the Army, RAF, RN and DESG.

The Welbeck Archive project will contain historical sections mostly from the Early Years; a Student Archive tracing the military careers of all students attending the College since 1953 to the present day; and Articles, which will be added as and when they are passed on to the Archivist.

The Welbeck Archive project is underway. The site data is not exhaustive as much of the student information is still to be collected.

This section is entirely down to the work of Brigadier Jim Dennis from the very first Entry. His book ‘The Early Years’ is reproduced here with his kind permission, and in it he describes the founding of the College as well as memoirs of his two years, and much more besides. The Welbeck Archive website would not have been possible without his inspiration.

This section contains the databases of information about the students from their starting time at Welbeck up to the point where they left the system, whether that was at Welbeck itself, at training College, or having been commissioned. Their rank at retirement, their service/corps, and a few relevant dates are included. There is a timeline for each student which can be searched and contains this information, plus any other comments of note.

In this section are the Welbeck magazines that were published up to 2006, which include many articles written by students, as well as the academic and non-academic Staff for that year. In addition there will be the newsletters written since 2007. Events and achievements from newspapers etc. will also be included here.