This section is entirely down to the work of Brigadier Jim Dennis from the very first Entry. His book 'The Early Years' is reproduced here with his kind permission, and in it he describes the founding of the College as well as memoirs of his two years, and much more besides. The Welbeck Archive website would not have been possible without his inspiration.

These files are large - some are around 300MB. Depending upon your internet connection, they may take a while to download. 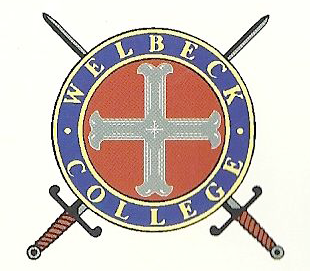 Before the College even opened in 1953 here are some documents regarding the opening of a Pre-Sandhurst Army 6th form College, plus the contents of the complete work. 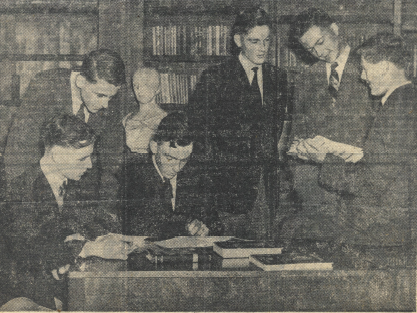 This section describes the setting up of the College, and the initial explorations by the 1Entry students. 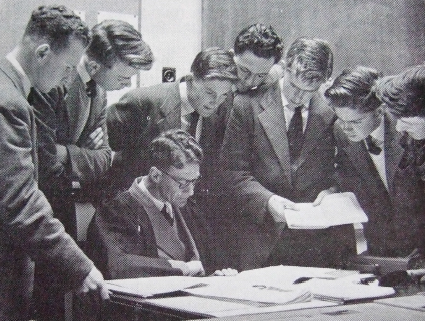 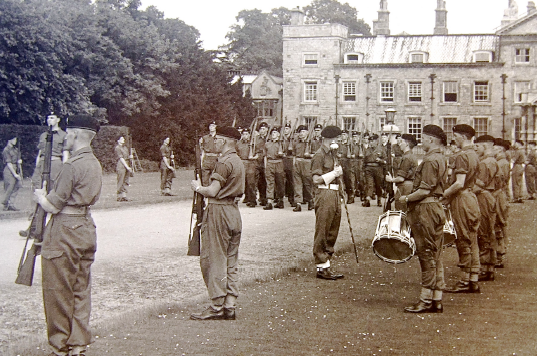 This section deals with the next few years, including Speech Days, Royal visits, introduction of the Welbeck magazines, the start of the ‘Registers, the ‘Intake Scrapbook’ system, right up to the major changes starting 40 years on. 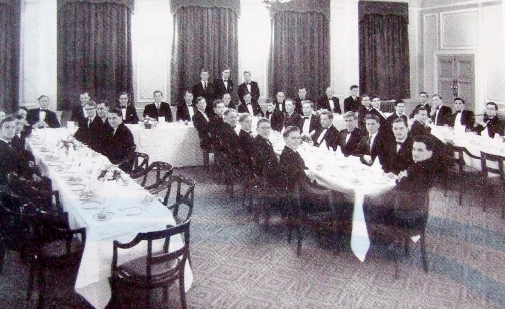 The final part contains a tribute to the first Headmaster David Rickards, obituaries, the formation of the OWA, 1E at RMAS, and the successes of both the College as a whole, and of individual 1E students.

A short introduction by Jim Dennis as to how to view the 5 sections of his ‘Early Years’ work tabbed alongside.

A: The First Entry

Detail, photographs and early history of 1E, who arrived in September 1953

The owners of the Welbeck Estate were the Dukes of Portland, this section shows the family trees, some very old photographs of Welbeck Abbey, and some articles about the underground tunnels.

Complete article, including sketches, published when the College was formed.

The minutes of the ten meetings held over ten days setting out the rules for running the College.

1968 – Queen Elizabeth visits the College, met by the Duke and Duchess of Portland, and escorted around the College by head boy Andrew Gibson and Headmaster David Rickards.

Our patron, Prince Philip’s first visit to the college was for Speech Day in June 1956.

Named after the first Headmaster, the David Rickard’s building was opened in 1970.

This section contains a collection of photographs and articles on the very small academic staff of September 1953.

This is a souvenir edition of the ‘The Army College North – a resettlement College’ , showing how the Army continued to use Welbeck post World War 2, and prior to the College opening in 1953.